Webinar: Fresh Insights That Will Determine the Battleground States 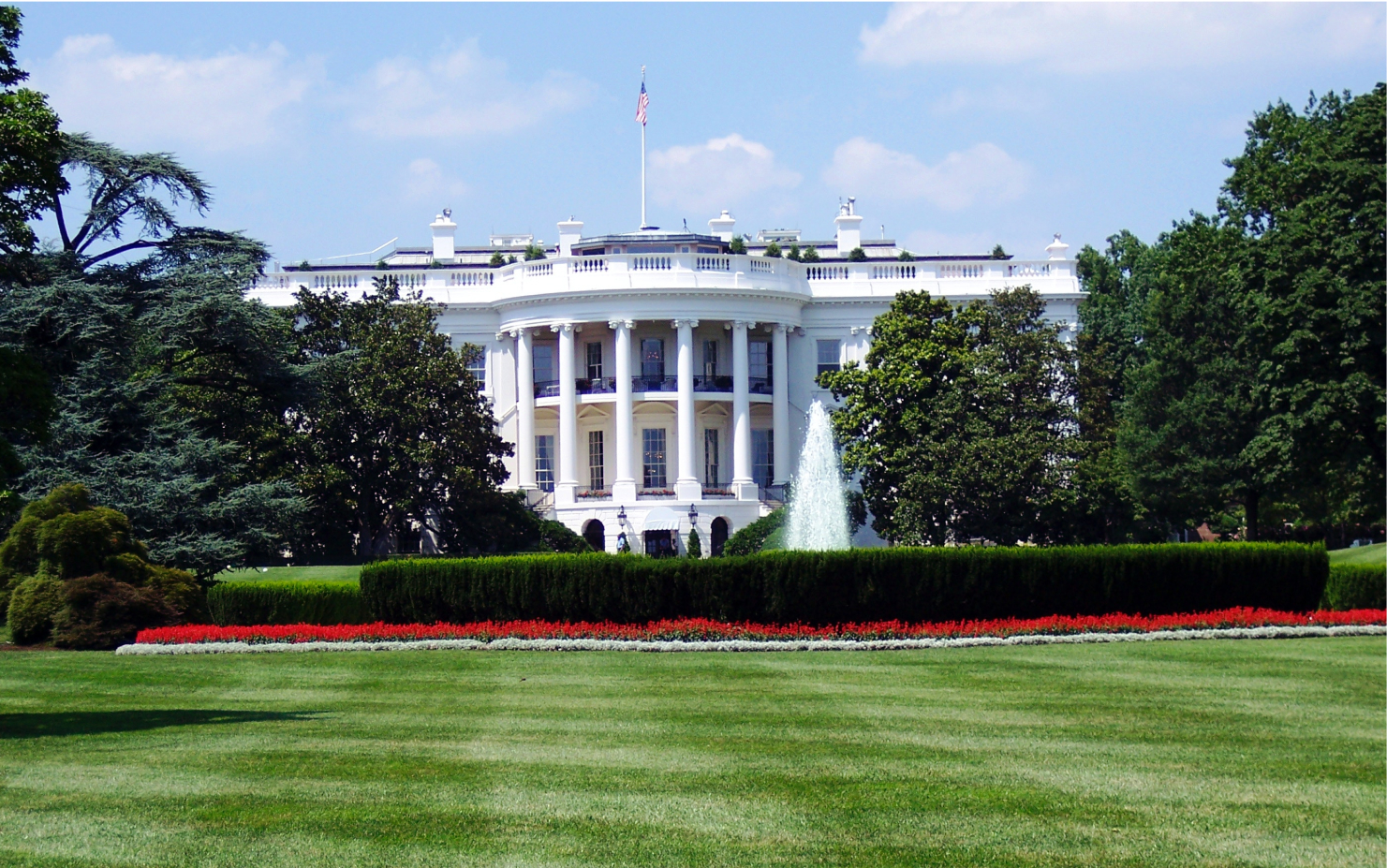 With 21 days left in the U.S. election, Sam Myers, President of Direct Impact, a BCW Group company, sat down with four in-market public affairs experts  to discuss local sentiment fluctuations in the battleground states of Iowa, Pennsylvania and Florida and compare how Get Out the Vote (GOTV) operations are reaching diverse communities from state to state.

April has provided senior business and communications counsel to Fortune 100 companies, government officials and policy leaders for the past 30 years. April worked for eight years in key state agencies such as the Department of Environmental Protection, the former Florida Department of Commerce, and previously served as communications director to Governor Lawton Chiles. She was appointed by President Bill Clinton to serve on the White House Conference on Tourism and Travel leadership team to develop environmentally friendly tourism strategies for the nation’s hospitality industry.

To read April’s insights about the 2020 election in the Sunshine State, click here.
‍

Karen Slifka is a partner at the LS2group, a bipartisan public relations, government affairs, public affairs, and marketing firm headquartered in Des Moines, Iowa. Prior to starting LS2group, Karen served as Midwest regional political director for the Republican National Committee, where she advised state parties and candidates for federal office in eight states throughout the upper Midwest. In 2004, she served in a similar capacity for President Bush’s re-election campaign and directed the grassroots campaign in the key battleground states of Iowa, Minnesota, and Wisconsin.

Ashley has spent more than 15 years in both the public and private sectors, helping elected officials navigate the public domain and supporting clients in executing their legislative and organizational agendas. Ashley began her career in county government, later serving as a finance director for a Pennsylvania gubernatorial candidate. She is a Principal at Mulberry Public Affairs. Ashley has been successful in securing earned media for her clients in every media market across the Commonwealth and has served as the spokesperson for a number of statewide initiatives.

To get an idea what Ashley is seeing on the ground in the Commonwealth, check out her insights here and here.

Sharon Páez is the founding partner at Potomac Waves Media. She has advised and created some of the most cutting edge, multi-lingual paid media campaigns helping to deliver the margin of victory for some of the nation’s highest office holders.  She is currently working to reach diverse communities through developing paid media programs for clients, Mark Kelly for U.S. Senate in Arizona, the DCCC's Cycle of Engagement reaching diverse voters in over 25 congressional districts across the country as well as the Yes to Prop 16 ballot initiative in California and competitive state legislative campaigns.  She has written and produced radio, television, print, and digital advertising for federal, statewide, state legislative, and issue campaigns reaching African Americans, Latinos, Chinese, Vietnamese, Korean, Filipino and South Asian communities.

Sharon’s insights on the election can be found here. 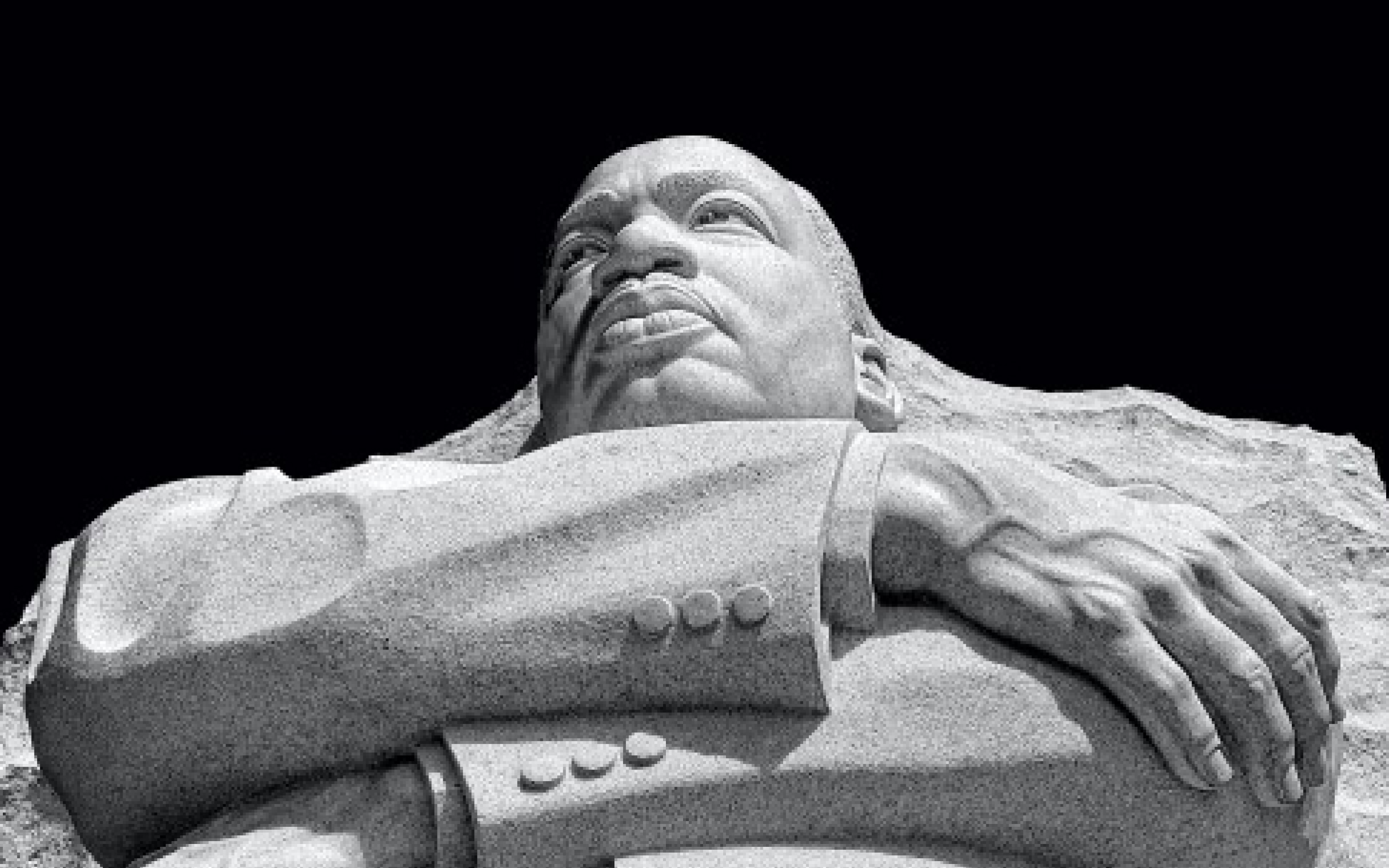 As we approach Martin Luther King, Jr. Day, one of his quotes has been on the forefront of my mind. “In the end, we will remember not the words of our enemies, but the silence of our friends.” For me, this encompasses much of what it means to be an ally, especially over the past year. 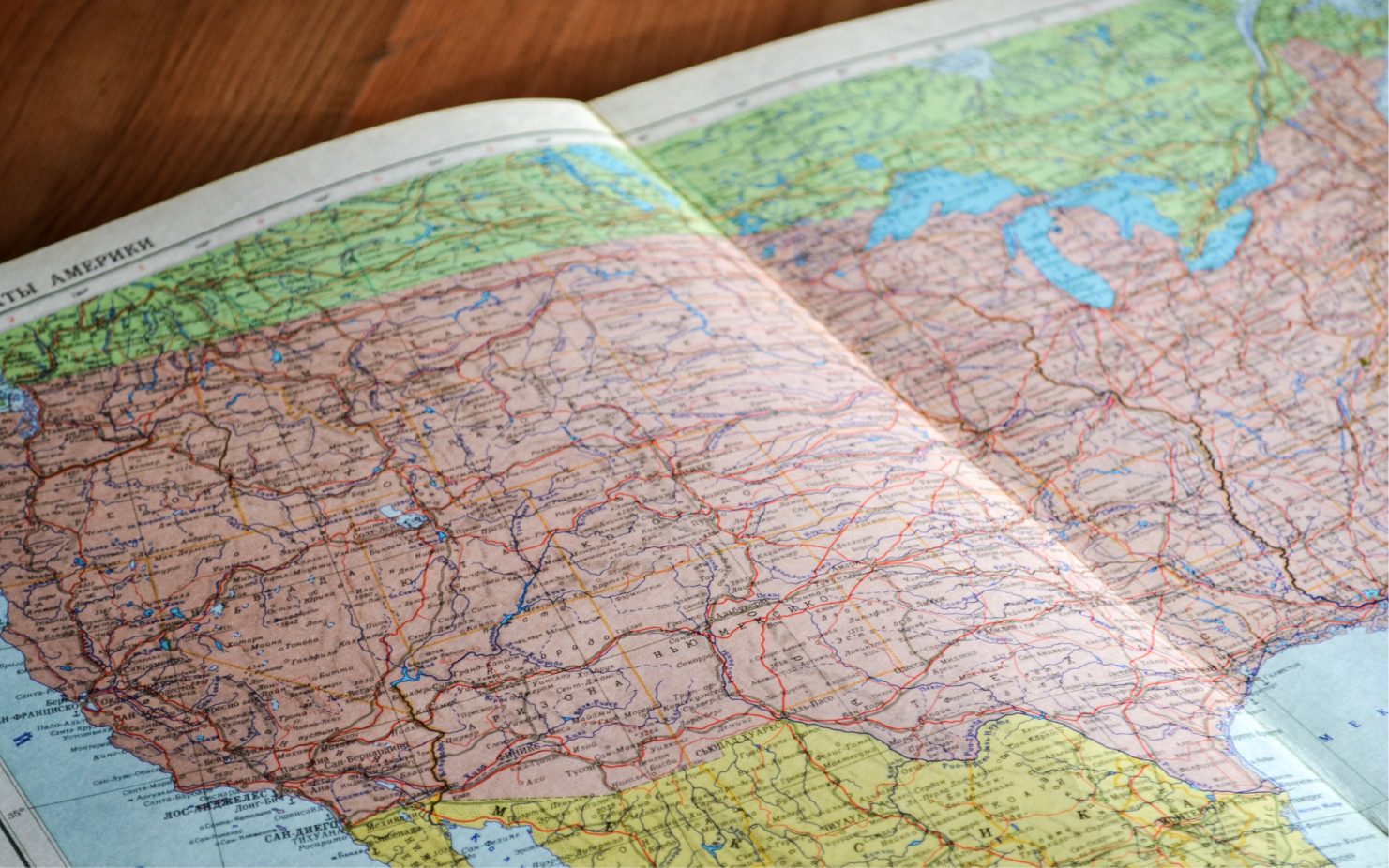 Direct Impact breaks down the results of the election on state legislative chambers in battleground states.

With 21 days left in the U.S. election, Sam Myers, President of Direct Impact, a BCW Group company, sat down with four in-market public affairs experts to discuss local sentiment fluctuations in the battleground states of Iowa, Pennsylvania and Florida and compare how Get Out the Vote (GOTV) operations are reaching diverse communities from state to state.