Improving Systems of Care Through “Get Ahead of Stroke” Campaign 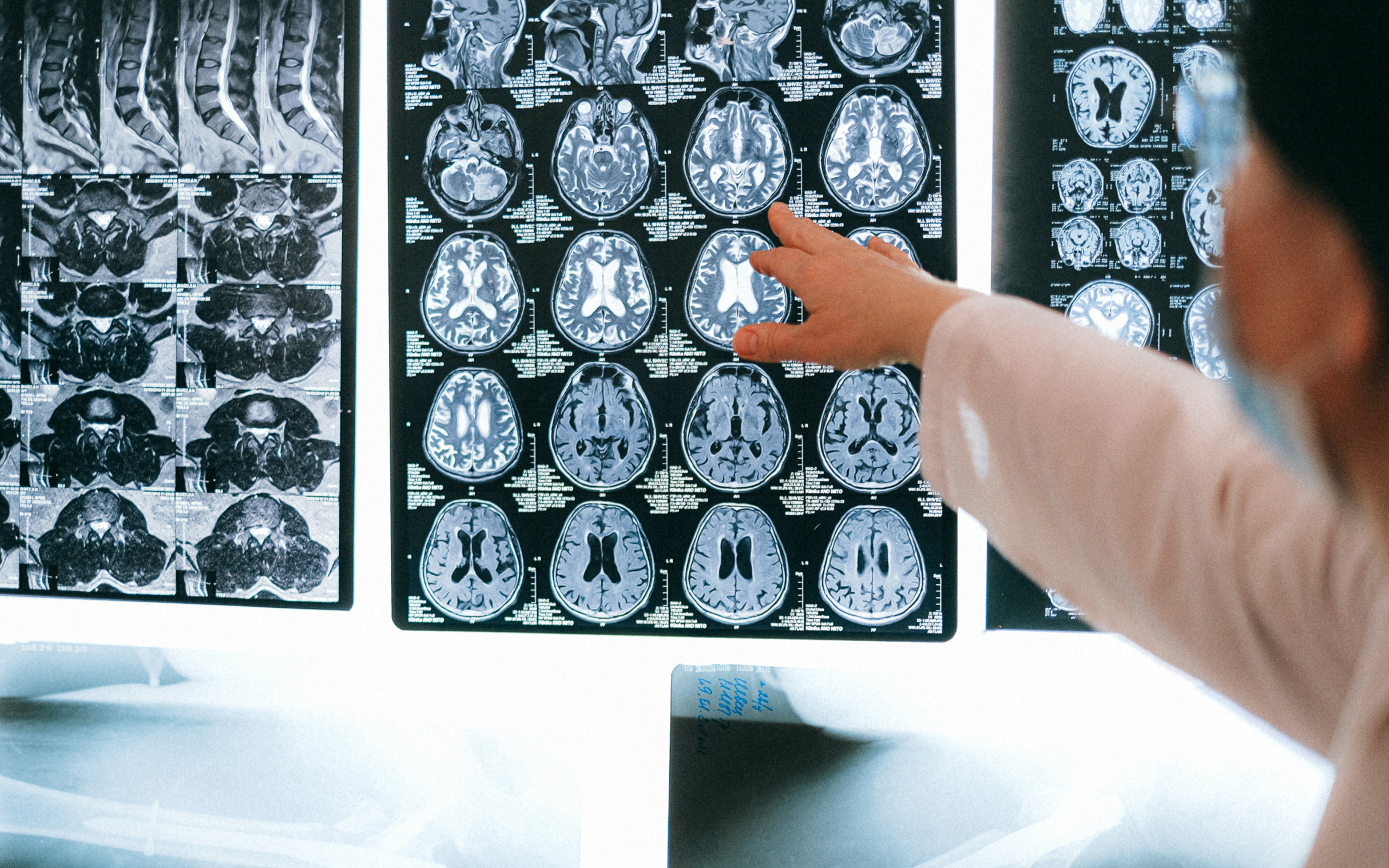 Neuroendovascular stroke surgery, or thrombectomy, is an innovative, minimally invasive procedure that re-establishes blood flow to the brain quickly and improves the chances that a patient will not only survive a stroke but will also make a full recovery. Policies and regulations that guide stroke treatment have not kept up with medical innovations and vary widely by state. Currently, most states do not have clear protocols to ensure a person having a severe stroke goes directly to a Level 1 stroke center, where they would have access to a specially trained neuroendovascular care team that can help them 24/7/365.

The Society of NeuroInterventional Surgery (SNIS) and its “Get Ahead of Stroke” campaign has engaged Direct Impact to provide public affairs support, stakeholder engagement and grassroots advocacy to improve systems of care for stroke patients through legislative and regulatory change at the state level. This fully integrated and tailored campaign includes: