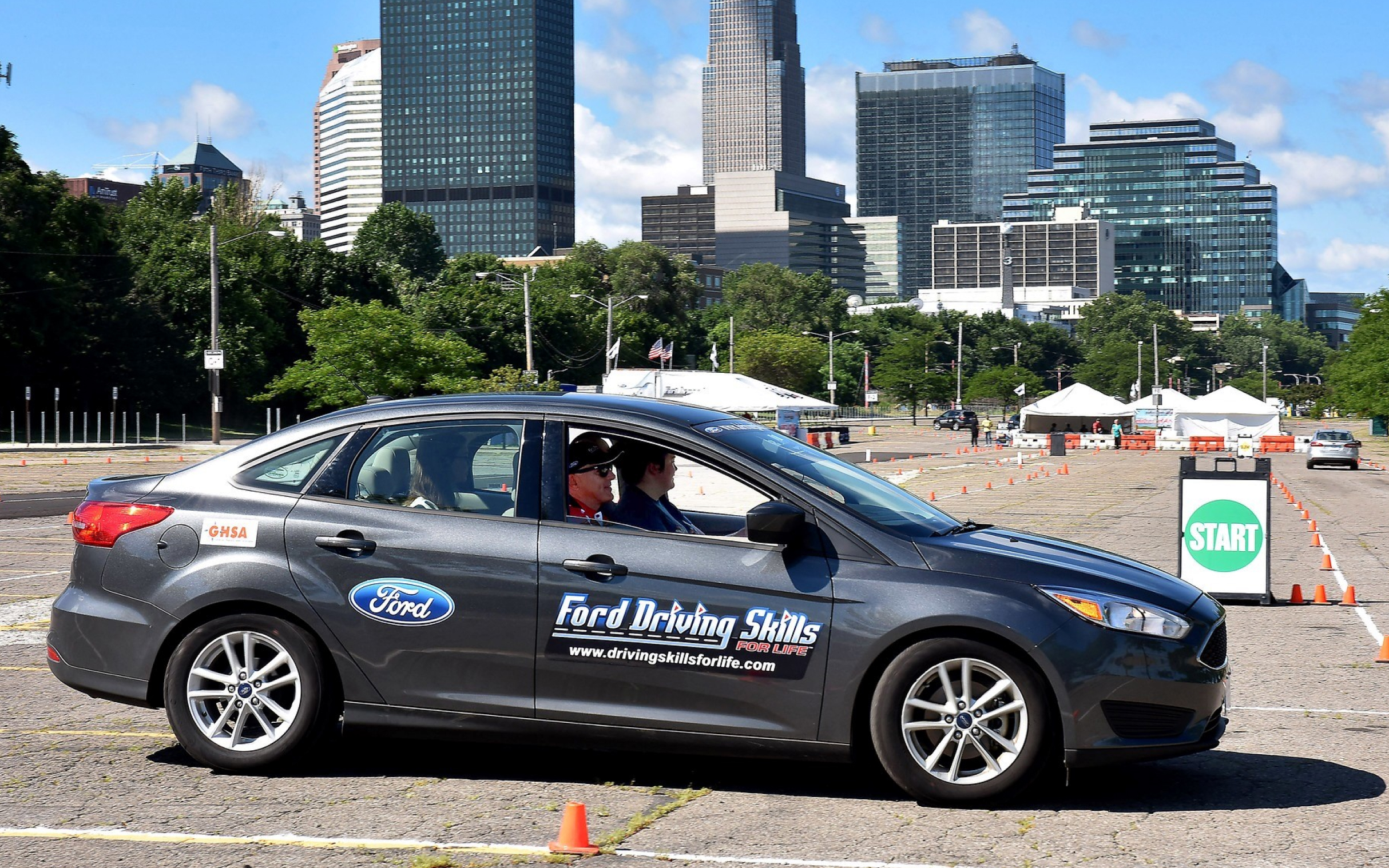 For over a decade, Direct Impact has partnered with the Ford Motor Company, the FordFund and Ford Dealers Associations to raise awareness of the brand’s commitment and contributions to local communities throughout the U.S.

Ford Driving Skills for Life (DSFL) was established in 2003 by Ford Motor Co. Fund and the Governors Highway Safety Association to teach newly licensed teens the necessary skills for safe driving beyond what they learn in standard driver education programs. Building on nearly a decade of work with the Ford Fund, DI was brought on to drive local awareness of hands-on trainings and recruit newly licensed teens and their parents to attend a local session.

DI worked with our in-market experts to develop market-specific campaigns to generate awareness of the trainings to drive registration; activate local influencers and organizations to reach target audiences; recruit teens and parents as DSFL Ambassadors; and position DSFL as the leader in driver safety by leveraging spokespeople for promotional media opportunities.

From January 2018 to June 2019, DI drove attendance of thousands of teens and parents to trainings in 14 cities, securing 300+ print, online, broadcast and social placements that garnered 400+ million media impressions. DI and its in-market experts promoted the events, increased community participation, and positioned Ford as an expert source for teen driver safety information.

Texas Player of the Week

For the fifteenth consecutive year, the “Built Ford Tough Texas High School Football Player of the Week” award program honored student-athletes who excelled on the field, in the classroom and in their local community. Our goal was to summon a steady drumbeat of Ford brand awareness tied to one of Texans’ greatest passions: high school football.

Positive local earned media coverage for Texas Ford dealers was paramount during every phase of the program. Every year, we engage media outlets across Texas on the program. As a result, awareness of Texas Player of the Week has grown significantly, as news spread across traditional and digital outlets.

Impressions increased 169 percent for 2020, with 10.4 billion impressions across these channels.