← go BACK
Andrew O'Brien
President
About

Andrew O’Brien is President of Direct Impact (DI). In this capacity, O’Brien is responsible for building DI’s offerings, growing its client base, and overseeing talent management. He works across the BCW Group of companies to develop a comprehensive suite of offerings for clients that need grassroots, lobbying, and policy solutions as part of their reputation efforts. O’Brien also serves as lead for BCW's business in Boston and throughout the Northeast region.

O’Brien has extensive experience in the public sector. He served as a senior adviser for more than a decade to former Secretary of State John Kerry and was his Special Representative for Global Partnerships at the U.S. Department of State. Under O’Brien’s leadership and with the engagement of across-section of private companies and NGOs, the Office of Global Partnerships played a major role in the U.S. Water Partnership, the Secretary’s Our Oceans Conference, the Global Entrepreneurship Summit and the U.S. response to the Ebola crisis in West Africa in 2014.

Before this, O’Brien’s roles included serving as State Director and Senior Advisor to then-U.S. Senator John Kerry, Special Assistant to Mayor Thomas M. Menino of Boston, Executive Director of Mayor Menino’s Office of Neighborhood Services, Special Assistant to the Director of the Boston Redevelopment Authority, Chief of Staff to the Massachusetts State Lottery Commission and Deputy Chancellor of the University of Massachusetts Boston. O’Brien has also worked on political campaigns at the local, state and national levels, including in several capacities during Kerry’s 2004 presidential run.

Additionally, O'Brien has lectured on politics and government at colleges and universities in Massachusetts and throughout the country. In 2007, O’Brien was named one of the Boston’s “Ten Outstanding Young Leaders” by the Boston Jaycees and in 2009 he was named one of Massachusetts' “Top Ten Political Operatives” by Campaigns and Elections Magazine. O’Brien was the recipient of the Chancellor’s Medal from the University of Massachusetts Medical School for work in response to the 2010 Haiti earthquake and in January of 2017, he was presented with the State Department’s Distinguished Service Award by Secretary Kerry.

Andrew O’Brien holds a Bachelor’s degree from the University of Massachusetts Amherst, and a Master of Public Administration degree from Northeastern University. 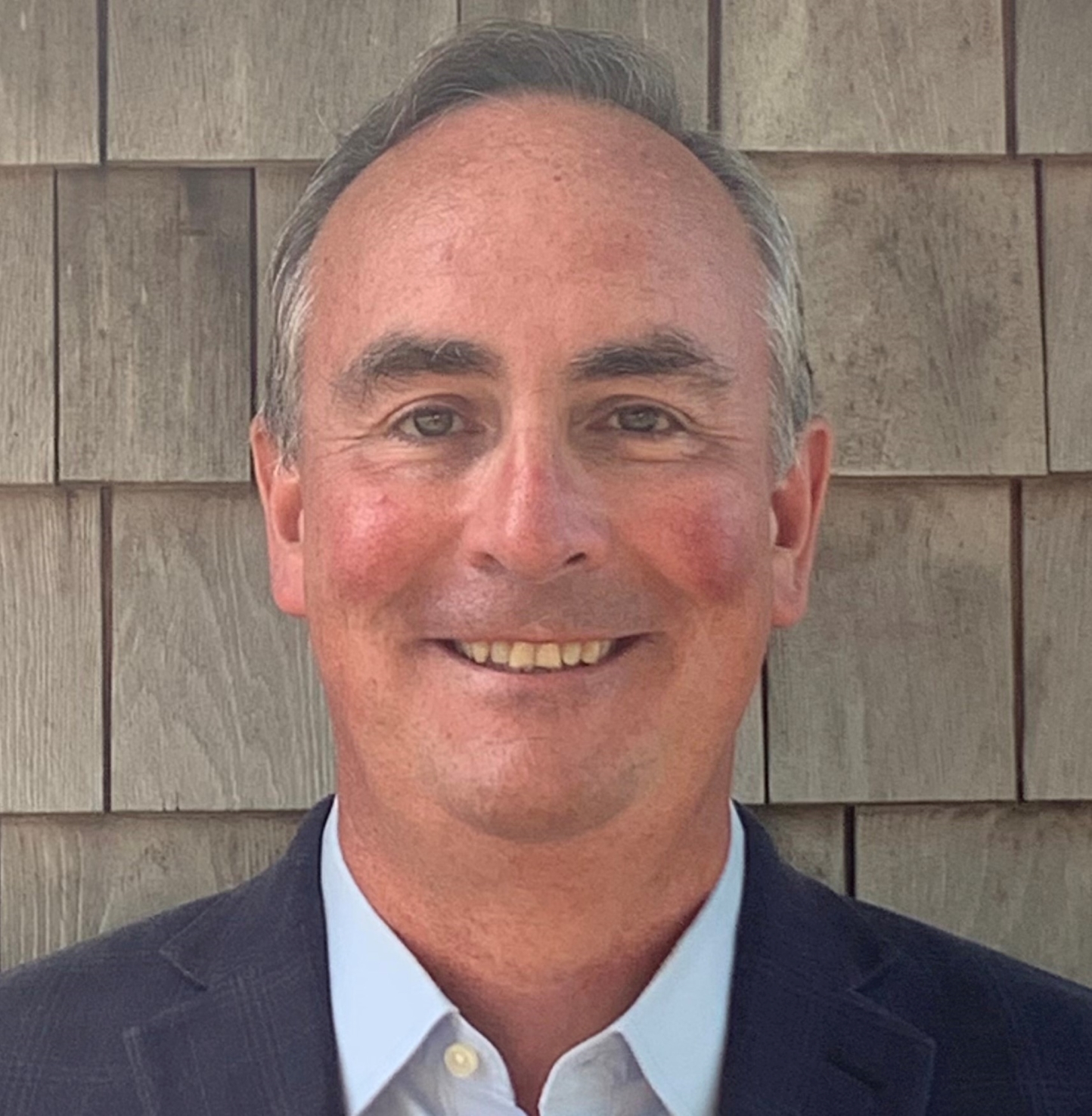